Artificial Intelligence: The Future of Sales?

Over the past few years, artificial intelligence (AI) research and development have become more prevalent in the software industry. Several companies have spent millions of dollars on building AI that now takes over a lot of simple jobs we do every day. When you are looking for a place to eat, you can just ask Apple’s Siri, “Where should I go for dinner?” When you want to play Chess against someone but have no one to play with, you can just ask IBM’s “Deep Blue” to play with you. Although today’s AI cannot do everything, what if it could simplify the sales process for a company? What if Artificial Intelligence becomes the future of sales?

AI is slowly becoming a bigger part of our society, and here at Wingmate, we are researching ways that AI can be used in lead generation. With several companies (such as IBM) releasing their AI systems as development tools for startups and other companies in the software industry, we brainstormed the best ways that AI could be used in Wingmate. We came up with the following two new revolutionary ways for AI to help you and your sales team.

Sales Managers on the Wingmate platform have a very important role: sorting and supplying leads to their salespeople. Leads that enter the sales cycle through Wingmate start out in the Manager’s lead feed. It is at their discretion whether the lead has enough information or not, and that’s when they can assign it to a salesperson. But what if AI could do this task for them?

We believe that AI can potentially ease the Sales Manager’s role by taking over approving a lead and assigning it to a salesperson. Using Machine Learning, an AI dynamically learns what is “good” and “bad” based off of the feedback given to it about its decisions. The AI can be trained to decide what is a good lead and what leads need more information before they can be worked on. We could even use photo recognition to determine what a good lead is. The AI system could also filter out leads that were too far out of a companies jurisdiction to become a potential customer, or it could validate if the phone number in the description is real or not. Perhaps it could even do a quick google search on the information in the description to provide related websites and articles for the salesperson.

As for sorting leads, an AI system at Wingmate could determine which leads a salesperson works best on, and assign similar leads to that salesperson. It would make sure to balance out the workload so all salespeople were receiving an equal share of leads. Wouldn’t it be nice knowing that your sales team has a bunch of leads that they work best on?

You might be thinking to yourself, “how would an AI generate leads on Wingmate?” Would it be a robot just walking down the street taking pictures of everything it sees? We came to a consensus that doing that would be too Terminator-esque and possibly scare the good people of Toronto. But an AI doesn’t need to work on the streets to find good leads for your company to work on.

What if you had your own Wingmate AI constantly searching the web for new leads your company could act on? An AI could search for keywords relevant to leads you’re interested in. As the AI brings leads to your company, you can accept and reject the leads appropriately, and by machine learning, you are teaching the AI what leads it should be looking for. This Wingmate AI would be your own frontline worker on the internet!

Though we’re not there just yet, hopefully, Wingmate will one day be able to take advantage of this revolutionary technology. 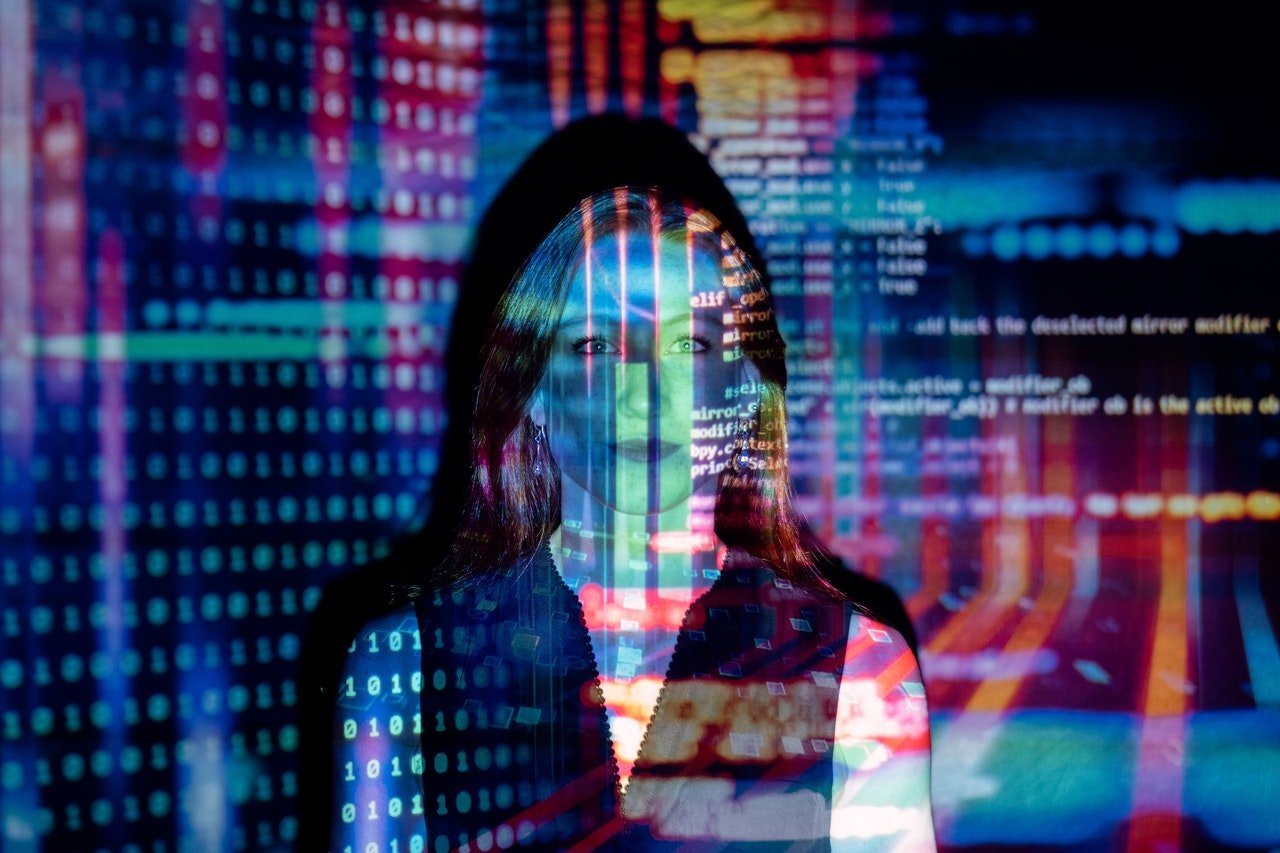 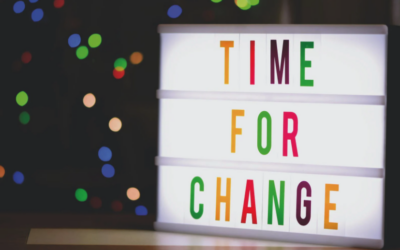 The rumors are true. It seems to have been in the making for the better part of a decade, but it looks as if Spreadsheets are no longer pulling their weight in the sales world. Disagree? Now, if spreadsheets have been part of your sales process since the beginning, I... 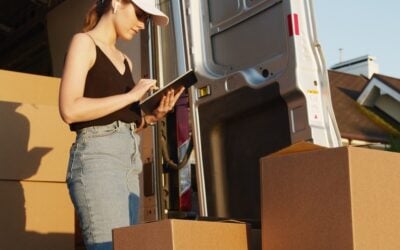 5 Benefits of Digitizing your Frontline

We all know the value of technology. More importantly, we see the value of our drivers in the field. You know your staff is interacting with your customers, hearing customer complaints, seeing potential business all the time. Most organizations have been implementing... 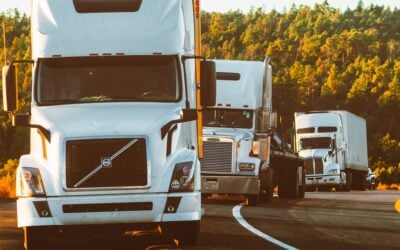 I’ll be honest, thinking about the world post-covid-19 and what the new landscape will look like for businesses is freaky! We have no idea what business practices will go back to normal and what will have changed. On top of that, we also wonder, what will businesses...